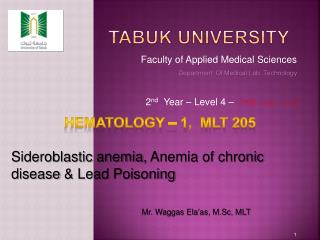 So, You Want To Be An Animal Owner - . developed by : holly george, university of california extension service susie

Top Ranked University - . ghauth jasmon &amp; kuru ratnavelu university of malaya. how do we rank a university? can

How to convince a university to become a research world class university - . paul serban agachi president of the academic