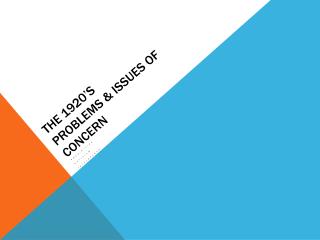 Hairstyles of the 1920’s - . a web quest for 10 th grade cosmetology created by rhonda moran. introduction.

Issues- zones of relevance Can I identify issues that matter to me? - . on the zoned sections, can you record any issues

NP-Complete Problems - . running time v.s. input size. concern with problems whose complexity may be described by

Going Concern SLAuS 21 - . going concern. when planning and performing audit procedures and in evaluating the results

Issues of Concern to Ministers - . ministerial issues. who is a minister? administers the sacraments conducts religious