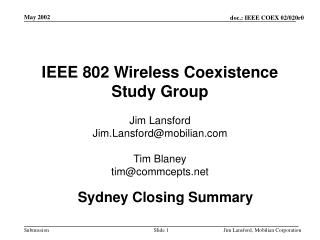 IEEE 802.11 Wireless LAN - . why wireless lan?. traditional lans need wires, which may be difficult to set up in some