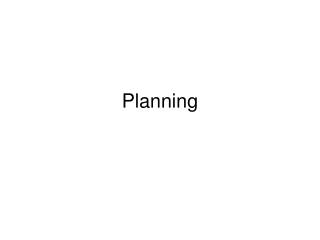 Planning. Planning + development: basic principles . Development supported by relevant infrastructure , such as roads Impact on the environment is sustainable Located on land unlikely to be affected by factors such as flooding