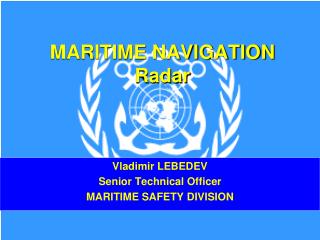 MARITIME SEARCH AND RESCUE IN BRITISH COLUMBIA - . canadian search and rescue . maritime sar in canada. sar is a federal

Sea Power and Maritime Affairs - . lesson 15: the war in the pacific, the offensive phase. turn on the lights on... our