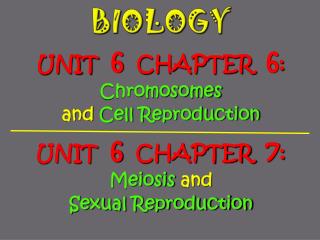 Biology - . human genetics. info within the nucleus. genome : complete set of genetic info in an organism (or group of

Biology - . the study of life. science is a gas, it rocks, it rules, its da bomb. two types of science studied at nashua