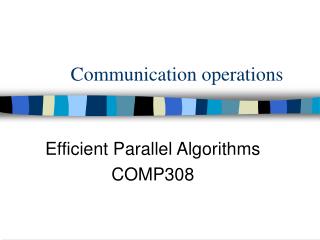 Communication Skills For Managers - This training is interactive, experiential and filled with practical ‘how to’

Communication and ATC - . “breaker, breaker one nine, we have a problem”. roadmap. vhf communication equipment radio

IT Major Incident Management Response and Communication - . a collaborative approach to it major incident management.