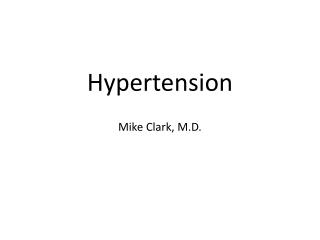 BLOOD VESSELS  (ARTERIES, VEINS AND CAPILLARIES) - . the circulatory system is known as a closed system because the