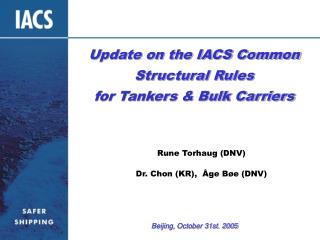 The Rise of Quasi-Common Carriers and Conduit Convergence - . a presentation at competition and innovation in the

Introduction to Development for the Design of Oil Tankers/Bulk Carriers with Notation CSR in China - . csname-candi 10

Common European Guidelines and Toolkit on the use of Structural Funds - . ines bulic, researcher european expert group on

Magento Bulk Price Update - - module is very useful module when you want to change the price of complete catalog.