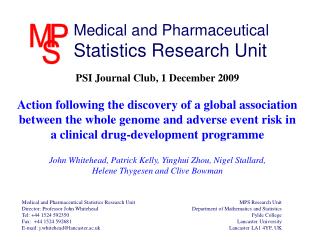 Why I Became a CPA Journal of Accountancy – October 2005 - . no other profession offers april 16 as a paid holiday. in