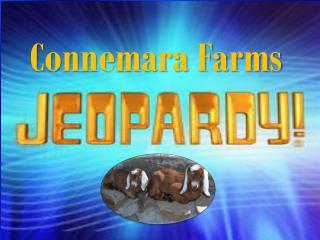 THE MOON IS A FRIEND FOR THE LONESOME TO TALK TO. - Carl Sandburg- - . which two characteristics do all jovian planets

The West – Part of a Large Peripheral Region in Ireland - BMW - . a peripheral / less developed region in ireland. main

Migration - . concepts . the long term movement of people from one area to another movement out of an area is called

The Dreyfus Affair - . the next thing that rocked the third republic was the arrest and trial of captain dreyfus….

Breeds of Horses - Horse colors horse colors continued how tall is a horse? the height of a horse is expressed in “

Placement - . (also known as work-based learning or internships). what is placement sae?. placement programs involve the

Swine (Pig) Production - . swine history. even-toed hoofed animal genus; sus in the mid-west hogs are on 1 out of every 3