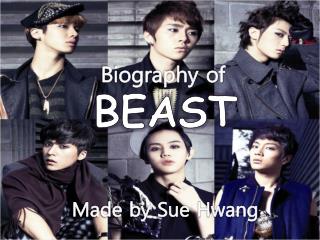 Biography of Elie Wiesel - . by: zoya jamil kelly mcnutt zach raffety. elie wiesel. born on september 30 1928 he is a

Biography of Sacagawea - . brittany feb 16 th ,2012. i did my biography project on:. sacagawea . personal info about her.

BIOGRAPHY OF JOHN BOYNE - . john boyne is a famous irish writer who wrote the story ‘the boy in the stripped

Biography of Pachacuti - . biography of pachacuti. pachacuti was the son of the eighth inca king, viracocha . in 1438 an

BIOGRAPHY OF GAUSS - . maría josé jaimes rodríguez 10-10366. important things about gauss. he learned to read only.