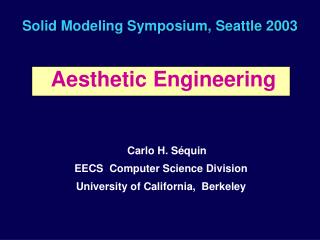 A Brief History of Seattle Presbytery Church Growth - . with thanks to robert welsh m.d., “the presbytery of seattle