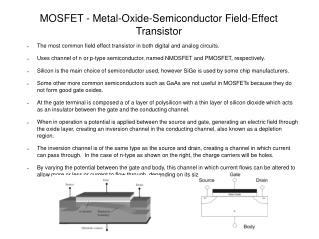 Department of Prosthodontics TSMU - . replacement of defects of teeth and dentition by cast and metal-ceramics