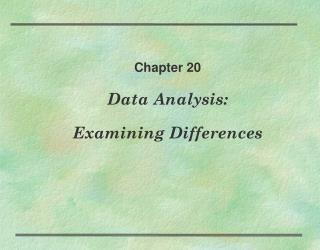 Primary Source Secondary Source - . what’s the difference?. primary source. something that originates from the past.

SOURCE - Analysing: discuss a few of these points to show good analysis of a source. what do you know about the author?

Ideal Source - . in an ideal source, all the internal energy or power, e.g., the chemical reaction in a battery, is

source - Moore’s law. no exponential is forever!. but can we delay “forever”?. source. drain. cavin, hutchby,

Source - Comparison of icodextrin and glucose solutions for long dwell exchange in peritoneal dialysis: a meta-analysis