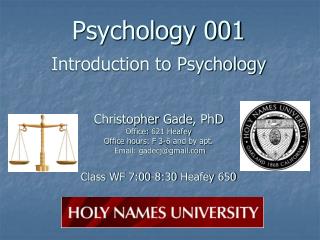 Advocacy for Health Promotion Back on the Agenda - . b.c. coalition for health promotion meeting may 17, 2005. brief

Agenda - . about us what is e-tendering? benefits to your organization benefits to suppliers/contractors manual vs