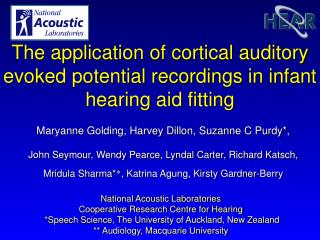 Pacific Northwest National Laboratories - . “ at pnnl, our  mission  is to transform the world through courageous

Ninti One and The Cooperative Research Centre for Remote Economic Participation - . interplay between health, wellbeing,

Centre for Social Research - . an institution for the women and girls of india since 1983. origins and history. founded

National Centre for Research on Europe - . the effects of eu enlargement on new zealand: a preliminary assessment. by

1 National Centre for Scientific Research Demokritos, Greece - An inter-comparison exercise on the capabilities of cfd