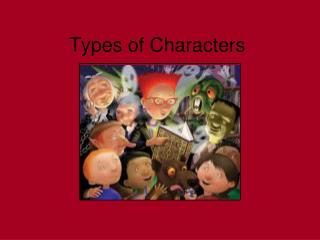 visual inspection with acetic acid via: evidence to date - Overview:. description of via and how it works infrastructure

Food fact of life 2008 - . nutrients. food contains different substances that are needed for health. these are nutrients,

The 5 Primary Types Of Renewable Energy - Http://www.premiumpellets.ie/5-primary-types-renewable-energy-infographic/ in