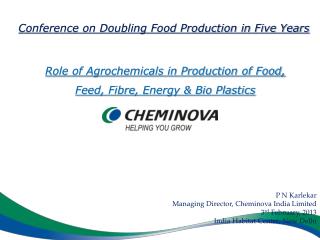 NFTC Will Promote Tourism Between India And Thailand - “the culture of thailand and india is quite similar; people from

How to be a Gentleman &amp; Lady and not merely A Man and Woman - . by dr t.h. chowdary director: center for telecom

MANAGING DIRECTOR/CEO - . job descriptions. the ceo is appointed by the board of directors to manage the company on a