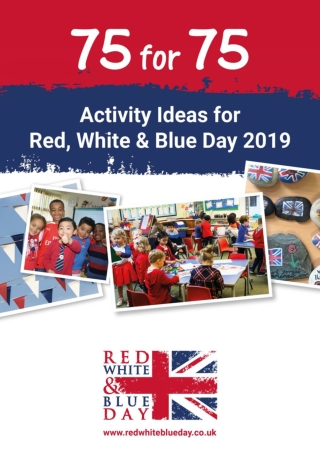 Lesson 75 - . alma and amulek’s confirming witness alma 9-10. a surprise test. a teacher announces that there is a