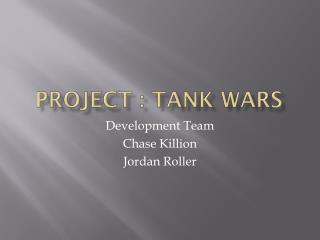 Wars - . persian war. the greeks were under persian rule they revolted and tried to gain freedom that failed and persia

Punic Wars - . who fought?. rome vs. carthage a series of three wars that span from 264 bc- 164 bc first punic war second

Space Wars - . work together to figure out the answers to these out of this world questions. 1. this disney star wowed us

Junkyard Wars - . the great egg drop. t h e rules. your apparatus has to prevent your egg from breaking when dropped from

PC Wars - . hewlett-packard vs. dell computer. all images used under us fair use for non-profit, educational purposes.

Peloponnesian Wars - . and the rise of alexander the great. athens has grown very powerful. sparta will not tolerate

Tank &amp; Non-tank Vessels - . tugs of opportunity. identify tugs in ais data every wednesday in 2012 unless the tug