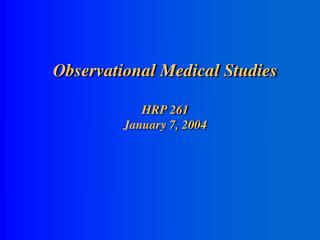 Intermediate methods in observational epidemiology 2008 - . interaction. due to a study defect. found in nature. threats

Educating for Cultural Awareness - . workshop a. a faculty development program for teachers of internationally educated

Gastroenterology - . the medical specialty that studies the anatomy and physiology of the gastrointestinal system and