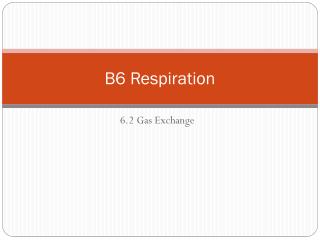 B6 revision - . brain and mind. an accelerated revision resource a.blackford. warning. this powerpoint is not a

Zenith Nutrition Vitamin B6 - Zenith nutrition, a division of medizen labs, is a leading manufacturer of wellness

Respiration - . custard powder experiment. did the food contain energy? what kind of energy did it have to start with?

Cellular Metabolism - . energy as it relates to biology metabolism catabolism (atp production) glycolysis and the tca