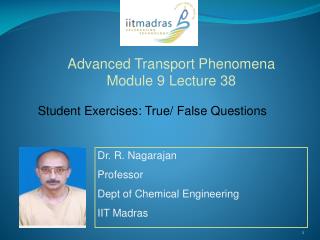 Chemical Engineering in Academia - . what does a professor do?. james k. ferri. department of chemical and biomolecular