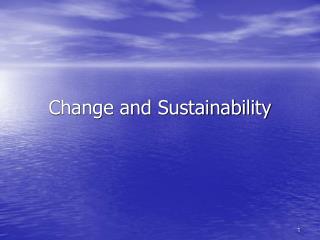 Change and Sustainability. Biological Community. Interactions between plants and animals Includes food chains and life cycles within the soil. Nitrogen Cycle Explained. Nitrogen is critically important to life, as it is a basic building block for amino acids and proteins.