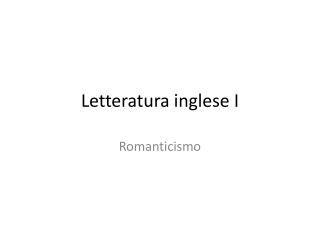 Lingua inglese - . evaluation and attribution in media discourse. aims of course. by the end of the course you will have