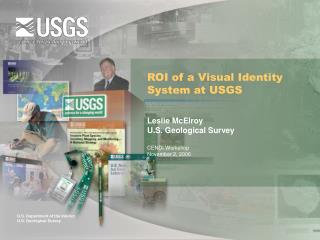 U.S. Geological Survey - 1st international conference on mining impacts to the human and natural environments the use of

U.S. Department of the Interior U.S. Geological Survey - Sosafe and shakeout earthquake scenario for gg08 m w 7.8 on the