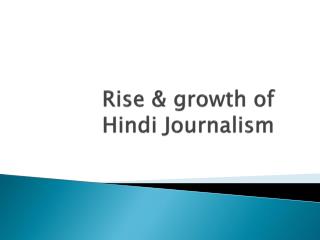 Rise of the Robots - Literacy reading stories about robots. the iron man – ted hughes harry and the robots – ian

The Rise and Fall and Rise of Dependency Theory Part II: The Rise from the Ashes - . ronald fagin ibm almaden research

The Rise of Realism - . the civil war and post war period 1850-1900. the rise of realism. answer the following questions

The Rise of Russia - . do now: u7d9 march 12, 2014. please complete the do now: geography of russia complete the chapter

Who are RISE? - . rise research institutes of sweden is a group of research and technology organizations (rtos) which in

“Still I Rise” - . sha’kamrie howard. alone . maya angelou. i liked this poem because it shows that i do not have Latest Whatsapp Hindi Status 2016 - Hindi sms collection, including messages and greetings and we are here for share with