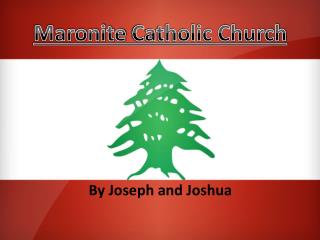 Maronite Catholic Church. By Joseph and Joshua. About Our Faith . Monsignor Joseph Takchi, the leader of all priests in our community. . Joseph R. Padova , OTR/L Courtney Knobl , MS OTR/L - The use of a functional digit extension splint to promote the

“I WILL BE WITH YOU” Joshua 3 - . constant reminders lists tasks on phones planners calendars updates important