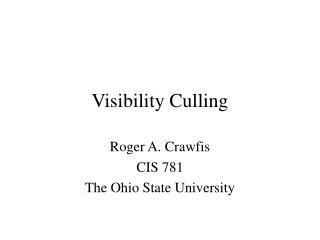 Occlusion - . chapter 20. definition. occlusion is defined as the relationship of the maxillary and mandibular teeth when