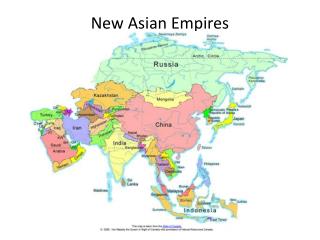 Test Two Empires of the East - . world history sswh11 students will investigate political and social changes in japan and