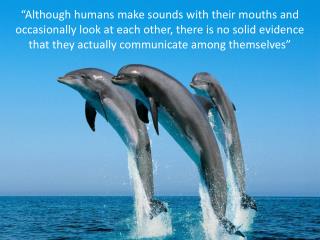 “Although humans make sounds with their mouths and occasionally look at each other, there is no solid evidence that they actually communicate among themselves”. DISCLOSURE. “What Shots Do I Need?” An approach to pre-travel counseling - . omar a. khan, md mhs okhan.jhsph@jhu.edu.

Financial &amp; Personal Interest Disclosure - . “the people have a right, an indisputable, unalienable,

Vaccines and the Diseases They Prevent - . immunization update joni reynolds, rnc, msn. disclosure. i have no relevant

Agency Law - . version 7.11. learning objectives. upon completion of this course, participants will be able to: