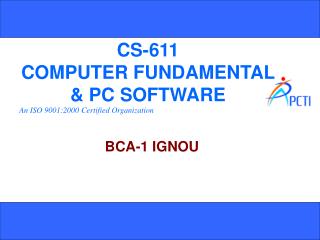 PC Cleaner Software - Systheal pro v2.2 is one of the best pc cleaner software. it clean-up viruses from your system and

Free PC Software Provides - Systheal provides a free software which can be used to protect your pc, speed up my computer,