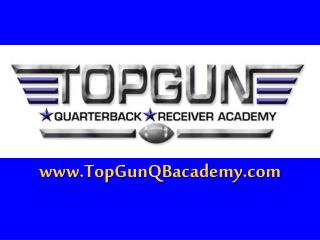 TopGunQBacademy - Www.topgunqbacademy.com. multiple west coast offense. there is a major difference in terminology

Dribble-Drive Offense - . mvhs basketball 2012-2013. keys to the offense. spacing is important create as many gaps as

Eligibility for Transfer Part I: Nature of Offense - . physical harm?. firearm offense?. eligible for transfer under

Masonry Terminology - . mr. larson 06-07. unique terms. the masonry industry uses many terms that have no meaning or use

The Beng of the Ivory Coast - . key terms. parallel cousin marriage:  marrying a cousin whose parent is of the same sex