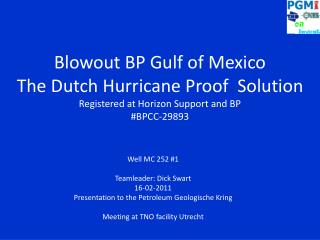 Stier Condoms - . by: reed hofmann and eddie bates. 2030 government petroleum regulations. this presentation is in

Petroleum Engineering - . by: gary roberson. what they do. petroleum engineers produce and design products made to be

Moby Dick - . moby dick :one of the world’s greatest masterpieces. it is an encyclopedia of everything, history,

1. The meaning of oligopoly, and why it occurs - 2. why oligopolists have an incentive to act in ways that reduce their

BIOL 3340 - . chapter 1 . the history and scope of microbiology. the importance of microorganisms. medical and