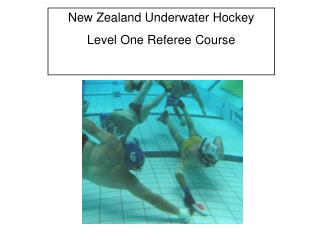 New Zealand Underwater Hockey Level One Referee Course. Referee’s Oath. I promise to referee in the Olympic spirit of peace and emotional understanding; and to enforce the rules of the World Underwater Federation fairly and consistently. Course Expectations. Ever thought about becoming a referee? - . then we want you!. here is some information for you to consider. now that you

Hockey - . kory johnston. object. score more goals than the other team get the puck in opposing net to score. penalties.