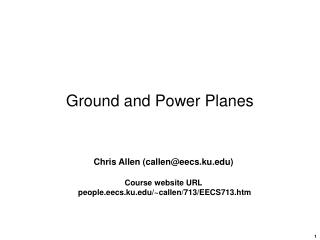 Inclined Planes - Inclined planes are tools used to move objects from one height to another. it allows for movement of an

Planes - . this war also had another first: planes started to be used to deliver bombs . planes were armed with machine

TAXIING/GROUND PROCEDURES - Taxiing is the controlled movement of the aircraft on the ground under its own power. speed

Pay attention towards the layout of PCB board assembly for better PCBs - While designing the pcb boards assembly, there