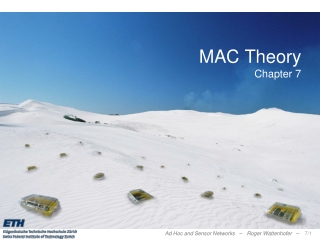 Organization Theory and the Theory of the Firm - . the following summary is based on two chapters in the handbook of

CHAPTER 4: MOLECULAR ORBITAL THEORY - . it is clear that hybridized valence bond theory does not explain much of the

Chapter 6 - . new order in science and politics . scientific revolution. cosmology theory of the order of the universe

Chapter 4 The Theory of Optimization - . in this chapter we will give you the key to the kingdom of economic decision

Chapter 2 A Theory of Preferences - . theory of preferences is based on three ideas regarding individuals:. they have

Chapter 6 Constructivist Theory - . what is constructivism?. it is a philosophy of learning founded on the premise that,

Chapter 11: Theory - . computer science has identified a number of theoretical ideas regarding what computers can and