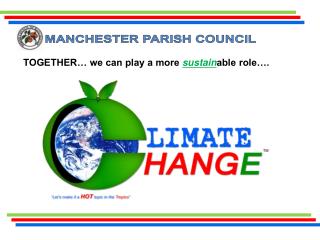 DISASTER MANAGEMENT AND REDUCTION - . la-jean powell pcdp manchester parish council. what is a

The Pastoral Measure 1983 Frequently Asked Questions - . the role of the pastoral and redundant churches officer. to

The Landscape in Jamaica - . alice lecourt. beaches in jamaica. in jamaica, they are many beaches. she are very beautiful

DR BERKELEY MONIYHAN (The Life and Loves of a Pioneering Surgeon) - . click pictures in the sidebar to continue the show.