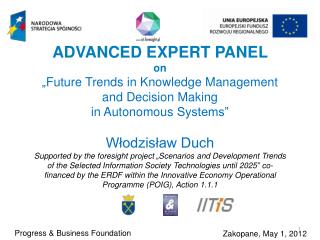 AMERICA’S PROGRESS (1872) - . home on the range. the demise of the north american bison. survival for native americans.

Work in Progress - ...being confident of this, that he who began a good work in you will carry it on to completion until