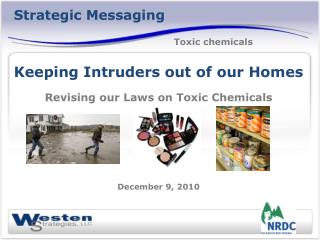 BA460-Week #2: Strategic Planning - . “if you don’t know where you are going any route will get you there.” chris

Chapter 2 Strategic Use of Information Resources - . managing and using information systems: a strategic approach by keri