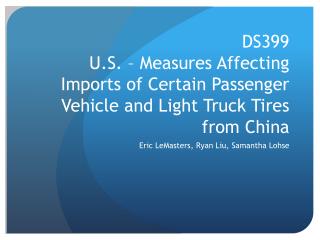 6 Millennial Motivators: A Guide to What Motivates Millennials at Work - Where there are unmotivated millennial employees

Under Armour - . ryan, damon, tim, tim, jimmy, alex, ryan, adam. what does under armour have to offer???. under armour

By: Ryan Denney - Leaders during wwii. by: ryan denney. menu. students. teachers. quiz. click on the box, and it will