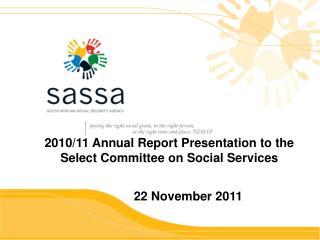 PAFR Popular Annual Financial Report - . what is a pafr?. do not need to be an accountant to understand!. background.