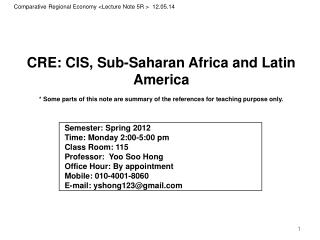 Governments OF BRAZIL AND MEXICO - . latin america. standards. ss6cg2 the student will explain the structures of the

Latin America Beyond Question Review Game - . the amazon river basin is the largest remaining rainforest on earth. this

AGENDA - . current situation how the idea was born what is despegar.com strategy / business model economic outlook for

Political Ecology and Methodology - How are wildlife conservation and protected areas governed in sub-saharan africa? ...

Physical Geography of Latin America: From the Andes to the Amazon - . from rain forests and mountain ranges, to deserts