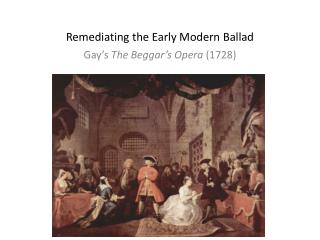 The Early History of Canada - . lesson 1 early exploration. one thousand years ago, people who lived in one area knew

The Early Chesapeake - . 1606 charter to the london company from james i gave colonizing rights to the southern lands 144

Effects of Early Stimulation and Deprivation - . chapter 5. the general philosophical trend has been that stimulation is