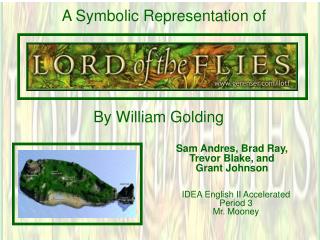 Blake - . the ancient tradition that the world will be consumed by fire, at the end of six thousand years, is true – as

By Katie and Trevor. - Biotic factors in the ocean and adaptations of marine life. by katie and trevor. what does the

Andres Beltran - . past,present,and future. past. i was born in san diego, california in march 31 of 2001 i attended l

Cloning Trevor - . before you begin. what is the story about? why should anyone care?. the next step. what is the