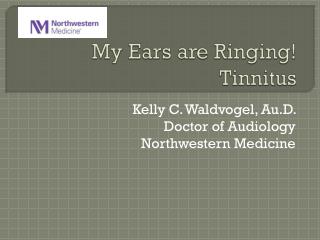 My Ears are Ringing! Tinnitus My Ears are Ringing! Tinnitus

Tinnitus Treatment: 6 ways to control ringing in ears - Do you have ringing in the ears or hear sounds that come and go?

Do My Words Reach Her Ears? - Amarchitrakatha is a treasure trove of books where amazing stories, comics like the

Causes For Ringing Ears - An ear infection or fluid trapped behind the ear drum is another causes for ringing ears.

Tinnitus - Get advice and treatments for tinnitus at art of hearing. please call to discuss the tinnitus treatment that

Bell ringing - . by gareth bayard. what is bell ringing?. i ring the bells at st. margaret’s church in downham i ring

EARS TO EARS - . a presentation by jyothi singh. wide ears of elephant like fans. ears in the shape of leaves . sharp and