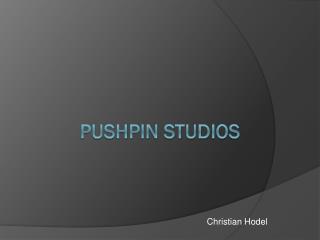 Kiro Studios - Kiro studios is a ottawa/gatineau-based multimedia corporation established since 2015. we are a new and

Art Studios - . a virtual tour by rebecca moore. art studios of the past. what did they look like?. allegory of the art

INSYNC STUDIOS - We have one singular goal, to &quot;make it sound better!&quot;. insync studios. about the

AEW studios - . http://aewstudios.com. who we are. we run a small it-based business. we've been in business for 3½