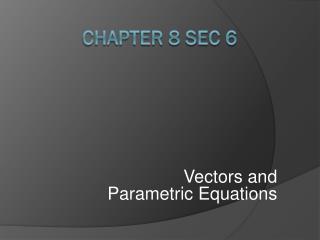 Chapter 8 sec.6 - . how do i multiply a polynomial by a monomial. use the distributive property and exponent rules steps:

Chapter 4 Sec 6-8 - . weight, vector components, and friction. the force of gravity, weight, and the normal force. the

Chapter 8 Sec 1 - . myanmar. was once called burma and is about the size of texas. they have two main rivers the

Chapter 8 SEC 1 - Geometric vectors. chapter 8 sec 1. vector. a vector is a quantity that has both direction and

Chapter 8 sec. 1 - . what is a monomial and how do i multiply them?. a monomial is a number, a variable or a product

Chapter 4 Sec 8 - Applications involving friction. chapter 4 sec 8. what is friction?. friction is a force that opposes

Chapter 6 Sec. 2 - . what problems did employees of the railroad companies face? what was it like to live as a