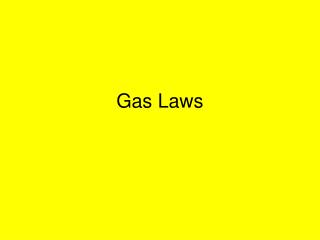 ANIMALS &amp; THE LAW - Aparna rajagopal “ we speak for those who cannot speak for themselves” george thorndike

The Fight for Equality - . jim crow laws education (plessy vs. ferguson and brown vs. topeka board of education the south

Update on I-9 Compliance - . november 2005. overview of i-9 laws. the i-9 laws require employers to verify the identity

IMPACT OF BUDGET 2009 ON TAX LAWS - . dream of finance minister. to make tax collectors are like honey bees collecting

STRANGE LAWS in USA - . and some weird road signs…. alabama. « it is against the law to have an ice - cream cone in